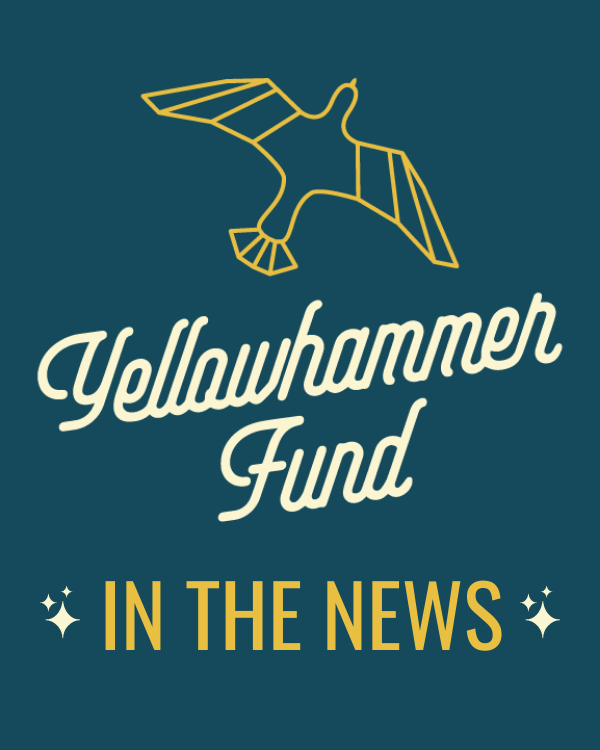 “While efforts to educate people on self-managed abortions may be ramping up, they are not new, said Laurie Bertram Roberts, the co-founder of the Mississippi Reproductive Freedom Fund and executive director for the Yellowhammer Fund in Alabama. In Mississippi, such efforts have already been going on above ground for years, Roberts told the Mississippi Free Press in an Oct. 8 interview.

‘You still have people walking around with coat hangers and stuff. We’re not in coat hanger territory anymore,’ she said. ‘There really are safe ways for people to do a self-managed abortion if they do it early enough and they get the stuff that they need. There are even really good recipes for herbal abortions. And yes, it really does work. No, it’s not as effective as misoprostol and mifepristone, but will it get you there if you’re early? Yeah.'”

Donate to Support in Reproductive Justice in Alabama